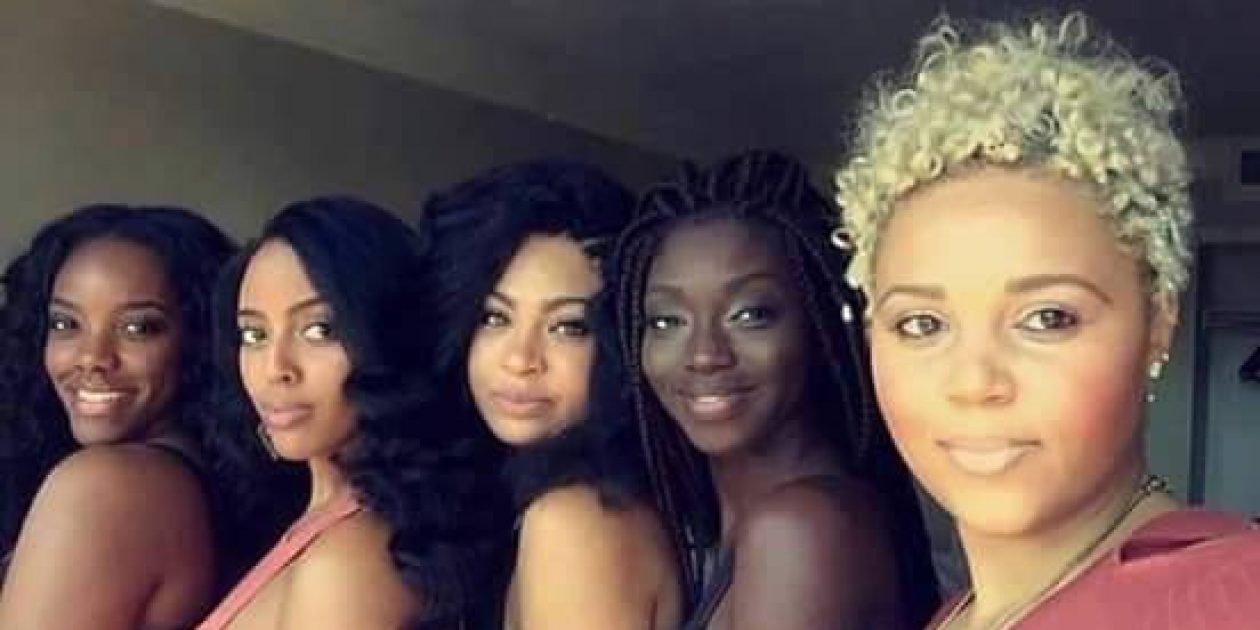 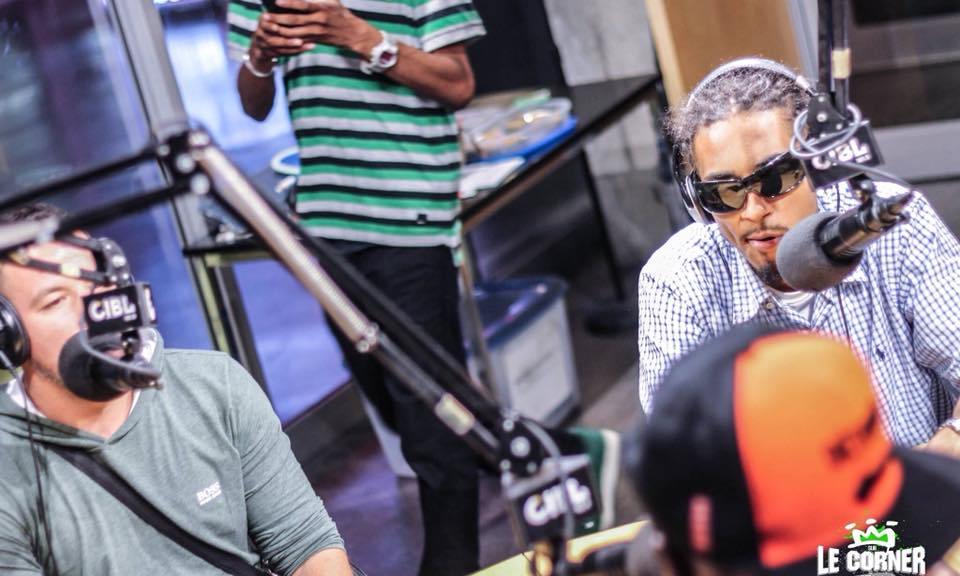 With such a Global market, the Phenomenon of Hip-Hop began in the 1970s with a host of talented rap-artists who spit out lyrical rhymes like nobody’s business. A group that emerged from this genre is the infamous Sugarhill Gang and many more who rapped about the hardships in the inner city. Through the years, Hip Hop has lost its luster and became a catalyst to the promotion of riches, promiscuous women, drugs, fame, sin, and materialism. It is encouraging to see a trailblazer emerge spreading the truth while acknowledging the Most High God of Israel. 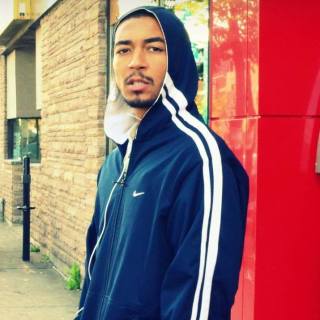 What is your ancestry?

My family is of Cape Verdean / Angolan ancestry. I am an Israelite.

When did you come into the knowledge of who you are (as an Israelite) in the Most High? and how did that affect your life?

I came into the knowledge of self through a very long process of just studying self (and others which is all one anyway), the Word and through art, poetry in hip-hop form to be more precise. It affected my life in every way. It basically revealed who I indeed was, created in the image and likeness of the True and LIving Most High God which just makes life clearer, more peaceful, purposeful and fulfilling. Operating from that state just makes life way smoother going with the universal law as opposed to going against it through ignorance.

What advice would you give to young aspiring rap artists? or tips on starting their label?

I would say to love God with all your being. Trust and have Faith in Him and nothing else. Never give up on their dreams, believe in yourself and work harder than everybody else. Selah!

Does Colorism or Racism exist in Montreal? If so, what has been your experience?

Yes Racism exists pretty much everywhere in the world I think or almost at least but especially in 1st world countries indeed, so my personal experience is that in Montreal, its only white people touching money and fame but it ain’t even that much. It’s rare to see a person of a different ethnicity prosper without conforming somewhat to the system which is racist by default, so basically, people sell out their own people every day but over here it’s really not much it’s so petty it’s disgusting.

As a light-skinned male what obstacles or racism have you faced? And how did you deal with it?

Well growing up here was somewhat of an identity crisis, and you never really fit in anywhere, so I ended up developing myself into a very independent man, solitary at times but not lonely and very self-sufficient. How I dealt with it was through a powerful sense, knowledge, and understanding of self. Like the Great, Bob Marley said, ” I’m not on the white side, I’m not on the black side, I’m on God side.”

How do you feel about dark-skinned women and how are they treated in your neighborhood?

I love dark-skinned women, probably the most, but it is unfortunate how a lot of them are thinking its a shame nowadays. I guess from my humble perspective it seems like for so long the dark-skinned woman has been under and poorly represented in society to the point, where now they just doing all kind of stuff that is outside of their characters just for social acceptance. I see a lot of them date white guys, smoke cigarettes and do drugs. They live how white people live only to gain some kind of acceptance but at the same time they win recognition from that side is the same time, they lose respect and honor from people like me on this side.

Do you think men pay to much attention to what a woman looks like physically? What advice would you give to a man only looking for sex, not marriage?

Society in general definitely over-emphasizes physical appearance over moral or spiritual beauty. The advice I would give a man who only pays attention to physical occurrences of a woman, I would tell him that many demons have presented themselves through some of the most seductive women, so I would def ask him to be careful lol. For the man who only wants sex, I would tell him he has some growing up to do. A wise man once said, “He who finds a wife finds a good thing.”

What about a woman makes her virtuous?

The application of Virtue: 1 Humility. 2 Kindness. 3 Patience. 4 Diligence. 5 Charity. 6 Temperance. 7 Chastity. The more of these virtues manifest in her character, the more virtuous she is considered (and attractive ha).

Tell me something that no one knows about you?

Nobody knows I am immortal.